How To Overcome Your Fear Of Failure

Fear of failure holds back a lot of people. But everyone fails! It’s how we deal with our failures that lets us move forward and finally achieve success. Fear of failure is nothing more than projection of the mind.

A young man wants to talk to a woman but his fear holds him back because he thinks she might turn him down. He goes about his life, having never made a move, sits back at his house, and wonders why he’s all alone and without a loving partner.

His fear of failure didn’t let him at least go up and say ‘hi’! Even if he was rejected, which was the source of his failure, he still would’ve taken the chance. Most of the time when the fear derives from something like the fear of rejection, it’s unplaced. One step is just realizing that what you’re fearing isn’t even that big of a deal. And she might even have said yes, and the two could be on a date enjoying some lobster and making way through life together instead of on their separate paths as strangers.

There are a few steps to overcoming fear of failure, laid out below. You should repeat them daily so that they can take effect and truly start influencing the decisions and actions you make in your life.

Visualize what it would be like if you took that chance you’re so scared of and it ended up working out in your favor. This lets you know there are things you are missing out on by giving into your fear and walking away from every challenge that presents itself that gives you a slight bit of anxiety and fear. When you can visualize the outcome you’re after, it’s way more likely to become a reality.

Most people fear change, they know what works, and they don’t want to mess it up. It’s a comfort thing, but the thing is if you don’t change you’ll always stay exactly the same and you will never get closer to your dreams or ideal reality. Let go of the habits and repetitive motions that keep you chained. Slay fear of failure and embrace the confidence of winning!

Affirmations help program your mind so that instead of fearful thoughts you will get empowering and worthwhile thoughts that motivate you towards positive actions that cause real change your life. Bringing you closer to your dreams.

● Fears come up but they are powerless over me

● I am improving and moving towards my dreams, Nothing can stop me!

Stop fear! Take the chance! It’s an imaginary thing holding you back and now that you know that you have the tools to manifest a life better than even you could’ve imagined.

Email ThisBlogThis!Share to TwitterShare to FacebookShare to Pinterest
Labels: fear of failure, overcome 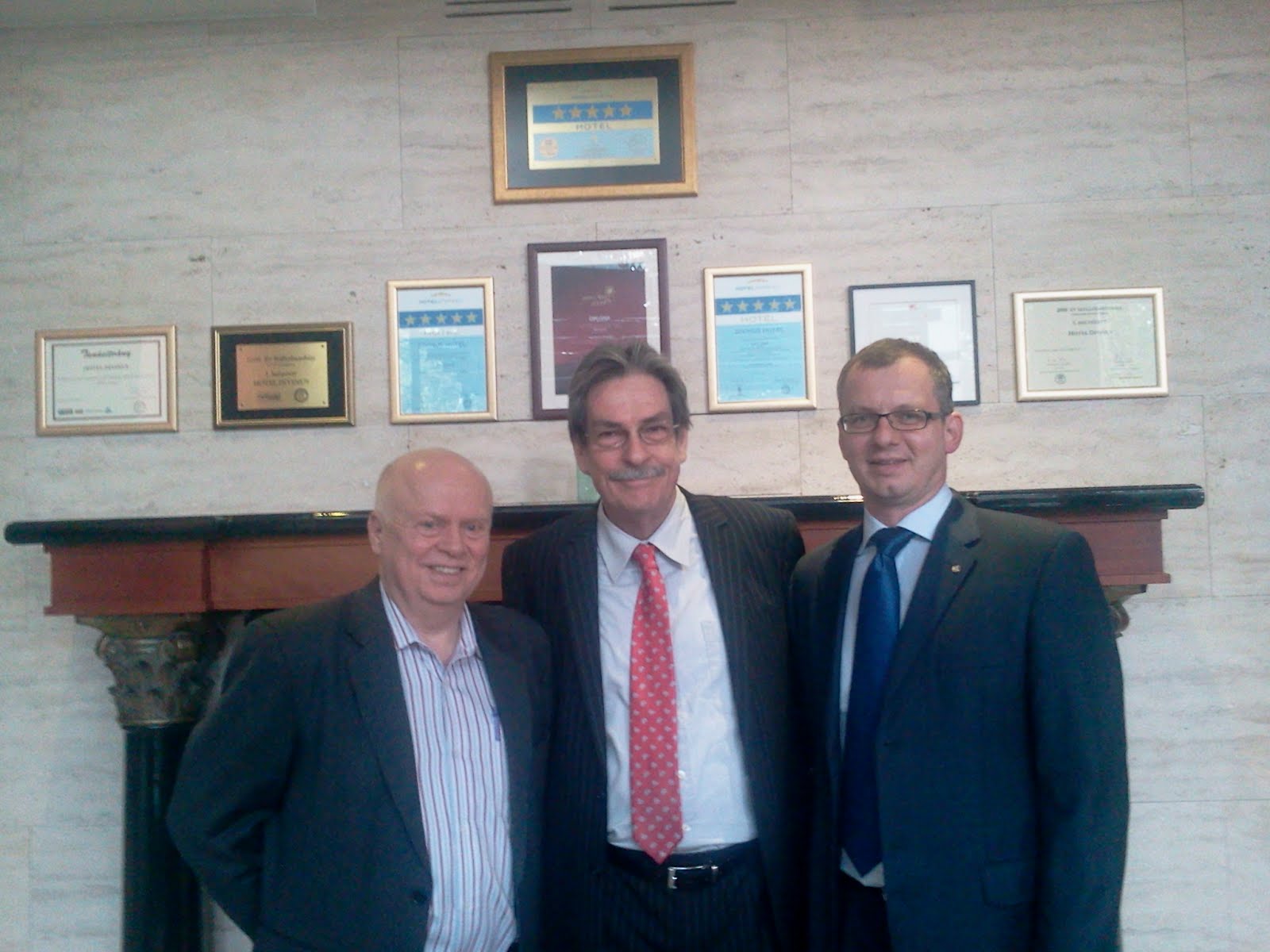